About Jennifer Laurens Jennifer Laurens grew up in Southern California and later moved to Utah where she now lives. She has six children, one of whom has autism. She also writes under the name of JM Warwick and Kathy Warwick. 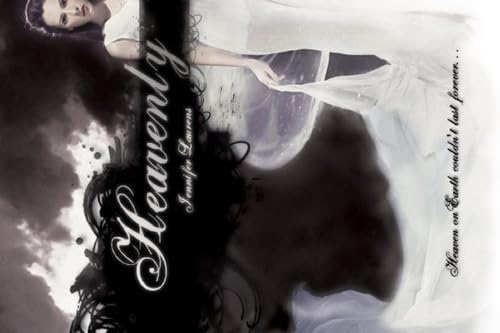 I met someone who changed everything. Matthias. My autistic sister's guardian angel. Honest. Inspiring. Funny. Hot. And immortal. That was the problem. What could I do? I did what any other girl would do-I fell in love with him. Zoe's sister darts in front of cars. Her brother's a pothead. Her parents are so overwhelmed; they don't see Zoe lost in her broken life. Zoe escapes the only way she knows how: partying. Matthias, a guardian sent from Heaven, watches over Zoe's autistic sister. After Zoe is convinced he's legit, angel and lost girl come together in a love that changes destiny. But Heaven on Earth can't last forever. 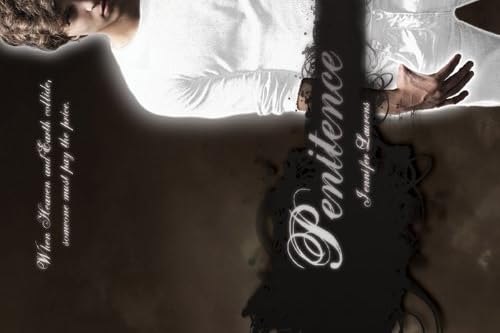 Book Two. Seeing good and evil spirits is a gift Zoe guards with her life. Despite her guardian angel's disappearance, Zoe forces herself to accept that she still has a purpose-but how does she carry the weight of her brother's drug abuse, the hardship of living with an autistic sister, and a best friend who's obsessed with a guy who only wants Zoe? She's never felt more alone. When a mysterious spirit appears, Zoe thinks she has a new guardian angel. Instead, her brother's addiction worsens, her parents are on the brink of separation, and her best friend tries to kill her. The spirit she thinks is her new guardian isn't there to protect her: he's out to destroy her family and seize Zoe's soul. . . for Hell. Will Matthias' return mean that he is Zoe's guardian angel again? Or is their love the reason the jaws of Hell now gape open? 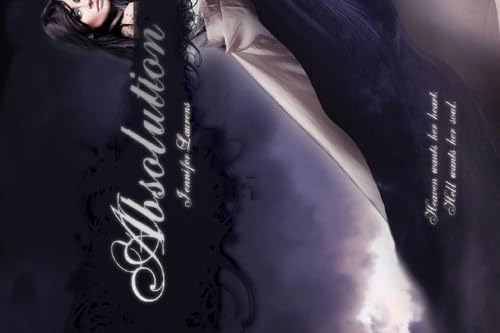 Zoe's secret is out. And the powers of Hell are ravenous to claim her soul. Her brother, Luke, knows her secret: that she sees both good and evil spirits. Her boyfriend knows. At least Matthias is her guardian angel again. But now Hell's most ruthless leader will stop at nothing to have her soul. Albert, Matthias' father, is relentless in his hunger for Zoe. He wants to destroy Matthias and will use Zoe to do so. The battle between Heaven and Hell tests everything Zoe has. As she witnesses everyone important in her life suffering, she's brought to the ultimate choice: will she sacrifice her soul to save the ones she loves?